Well, here we are.

It wasn’t that long ago that I was sitting here, looking at my word for the year-BUILD.

At first, building sounded so exciting, but that was until I read the definition.

BUILD: to form by ordering and uniting materials through a definite process to create a whole

I don’t know about you, but three words stuck out to me from this definition—order, unite, and process.

The first step this year was order. God first. Nothing added. Just that one simple concept.
Ummm, I already loved God. I had accepted Him as my Lord and Savior many years ago. I had an active relationship with Him. So, what was this order thing that He put in front of me?

More and more, the Holy Spirit revealed areas where I was my own hero and God my awkward side-kick. Areas that I thought I could handle on my own. Areas that I thought were too trivial to my big God. Areas that I marked off limit because to let God in meant feeling pain where indifference had become familia. That is when I realized to build, it all had to be His. My fears. My pain. My anger. My rejection. My pride. He wants it all!

Building required constantly checking in with the God-the master architect. Where did the doors need to go? Where did I need creative outlets? What needed to stay on the first floor? But to build, I had to be willing to surrender my ideas for His master plan.

Our local church would have a tremendous role in how I would build this year. Little did I realize how saying yes to uniting with other women in Sisterhood would positively impact my life and the lives of my family. For the first time in a while, I was no longer hiding in the background hoping that I would not be seen. I allowed myself to be engaged in building new friendships and continuing to cultivate the ones already a part of my life.  Throughout the year, I would make the decisions to show up instead of pull away.

Building became a continual process of discerning between good opportunities from God opportunities. Sometimes it meant saying no to things and activities I really, really wanted. Sometimes it meant feeling like I was missing out only to realize God was inviting me into something more meaningful. A process that involved stretching in all sorts of uncomfortable ways in inconvenient times. Without the process His way, whatever I built would have no lasting impact.

As I sit here to say so long to this year of building, I am thankful I was able to
Build relationships
Build memories
Build community
Build the kingdom of God

Never could I have imagined the growth and stretching that God had in store for the year.

This site uses Akismet to reduce spam. Learn how your comment data is processed.

Let it go: 3 steps to declutter and purge for the New Year

Mamie L. Pack
5.0
Based on 19 reviews
powered by Facebook

Halimat Olarewaju
2023-01-21T19:09:45+0000
Cryptocurrency are the fastest rising system of investment where you can also change your financial status in a matter... of few days. For you to start quickly inbox Miss Catherine Stephen ,for your trade and help through her details below.👇🏻 Telegram link: https://t.me/Catherinestephen007 Email: Catherinestephen007@gmail.com WhatsApp: wa.me/message/2UHQ6FBUR6N4P129 Cell phone :1 (302) 404-4719read more

Tona Haywood
2020-01-06T14:31:42+0000
She is personable and dedicated to creating resources and content for women. The content and resources are designed... specifically to keep you organized while fulfilling the purpose and plans the Lord has for your life.read more

Linda Gesino Scarcella
2019-02-15T07:24:14+0000
Mamie is a natural born writer, teacher and leader. Wise beyond her years. I am totally enjoying her blog.. ..I lover... her transparency, humor, and the way the blog is laid out, including stories of her own life experiences with lots of helpful advice. I highly recommended it. You won’t be disappointed..💕read more

Ingrid Perez Santiago
2018-11-19T13:11:18+0000
Mamie has been a God send for me and my family. This woman is wise, funny and so so real. I love her practical advise... and her transparency. You have to subscribe to her blog. Not only that but you NEED to apply what she writes about to your life.read more

Siegel Shapiro-Dozier
2018-08-12T20:37:25+0000
Sermon Notes is a must for those who love taking notes! I love how it has everything that you would possibly need on a... Sunday Morning, or mid-week service. From the open note space where you can be creative in how YOU personally want to take your notes, to the reflective questions that you can go back to during the week. This journal is a reminder that learning something well is a continual process and reflection is key to maintaining the knowledge learned. I mean you can even write your favorite song to go back and listen to when you’re at home or on the go! I found the special surprise of the Prayer Request pages and Praise Report pages in the back. It helps us to stay mindful and thankful for what God has already done, and what He will continue to do as long as we continue to seek him, and make him a priority. The days of taking notes and leaving them on the table or in your purse until the next time is over! This Sermon Notes Journal literally has everything you need in order to get and maintain a deep relationship with God, the only thing that is missing right now is YOU. IF YOU DON’T HAVE THIS JOURNAL GO GET IT TODAY! Mamie really sought the heart of God when it came to the preparation of this journal. It is my hopes that you enjoy this amazing and creative journal as much as I have!read more

Vanessa Marie
2018-07-26T14:16:10+0000
You are not alone in this life! Mamie does a phenomenal job at captivating me with every post. Her transparency is both... relatable and refreshing. I look forward to the weekly blogs and tips she provides. She created Sermon Notes which is a Notebook for self-reflection and growth. I can use this notebook after study groups or a Sermon. I need time to document and look back so I can keep reminding myself of the message. This is a great way for me to do just that. Thank you so much for your time and sharing your journey with all of us!read more

Sharon Jones
2018-07-11T15:34:44+0000
I Love me some Mamie Pack! God places her in my life on purpose and I am sooo enjoying her and all I learn from her!... Just love her transparency, her knowledge and her love to always point you back to he Word of God for everyday answers!read more

Faith Ladson
2018-02-08T20:42:58+0000
Laugh, smile, and be encouraged right here! I love the Mid Week 3 with helpful tips and tools for everyday life. Mamie... provides excellent content and she values your time with concise information! Read then share to help someone else, I sure did!read more
Next Reviews 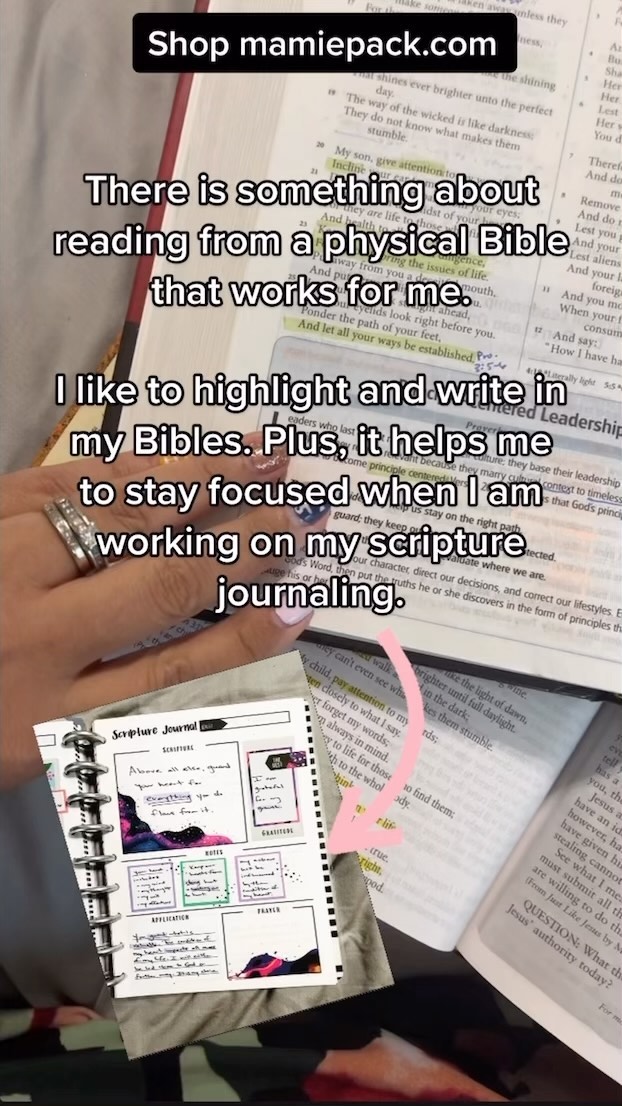 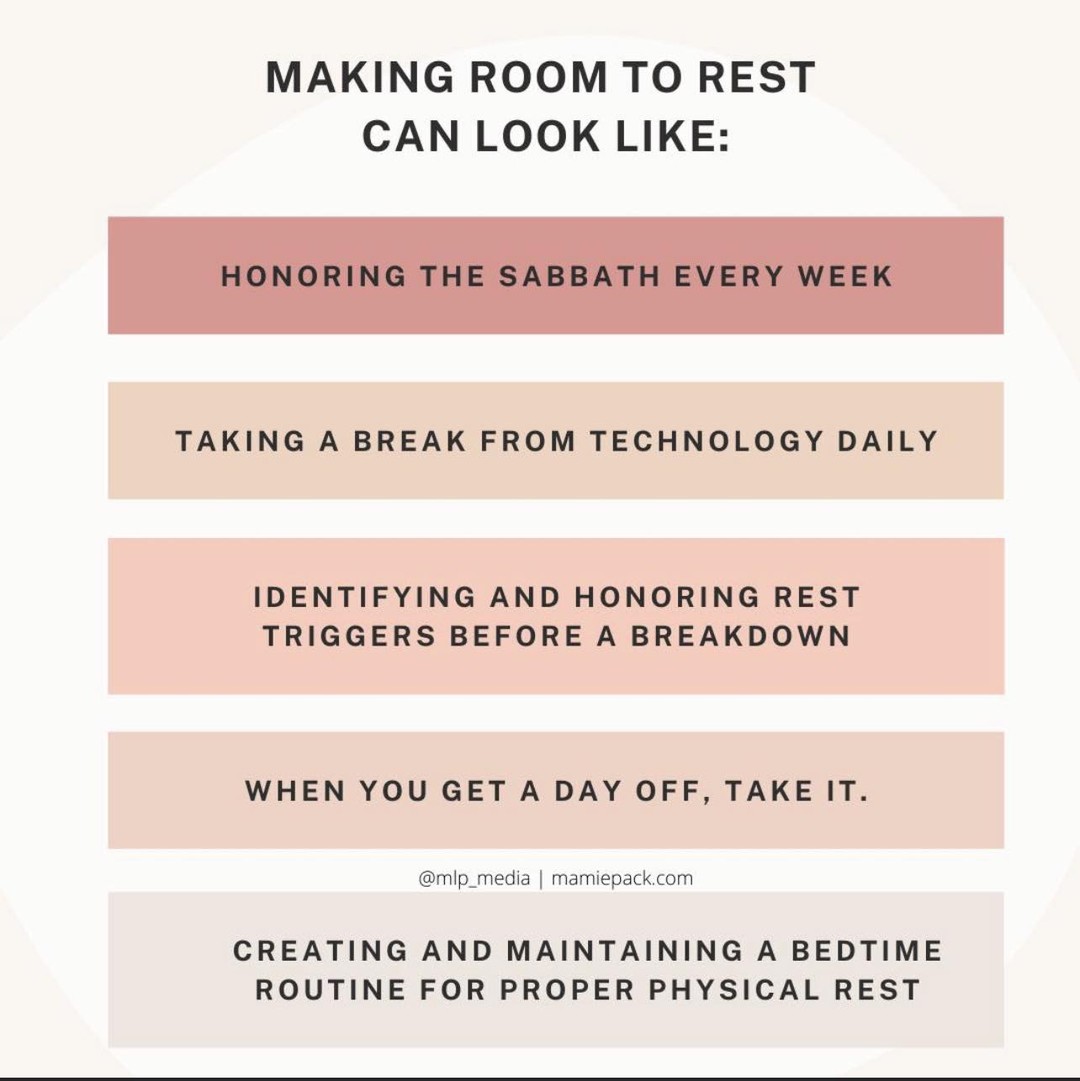 mlp_media
•
Follow
Rest isn’t a reward for a job well done, but meant to be a regular part of our wellness. For too long I lived exhausted. I confused having a busy life with a fruitful life. I worked the long hours. I didn’t take the days off. I wore overworked and overextended as badges of honor. Can you relate? I have learned I am able to be my best self when rest is a regular part of my life. You can work hard and rest well. That’s why we include rest in our weekly wellness check in our Do Less, Live More: A Gratitude Journal. We know proper rest is directly tied to our wellness. Allow your body, mind, and spirit time to recharge by carving out time each day to rest. What are you doing this week to rest? #mamielpackmedia #rest #sabbath#overworked #burnedout #gratitude #gratitudejournal #gratitudeattitude #workhard #workhardrestwell #restwell #restisresistance #restisimportant #restisproductive #restisbest #restisradical
View on Instagram |
2/4 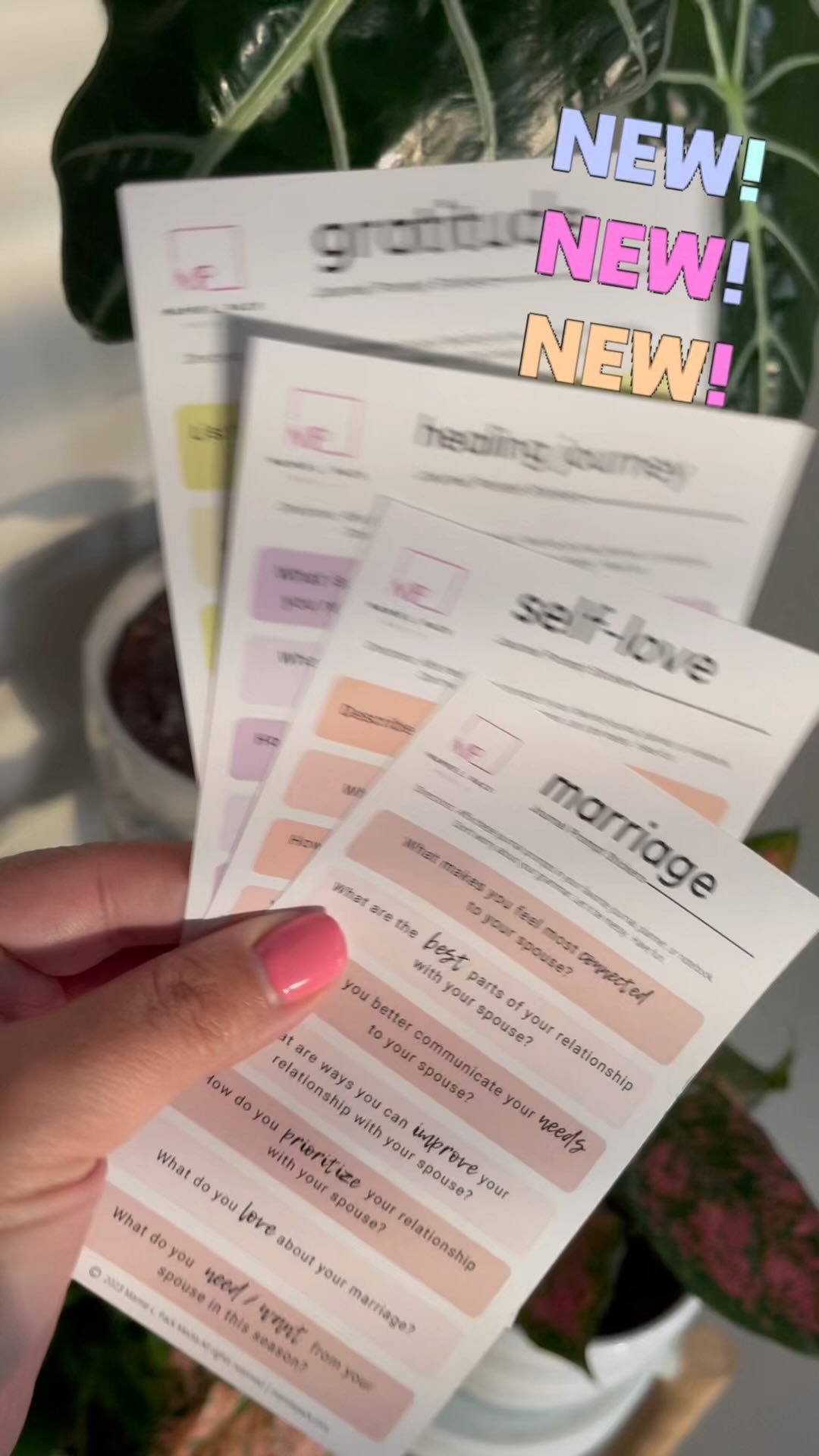 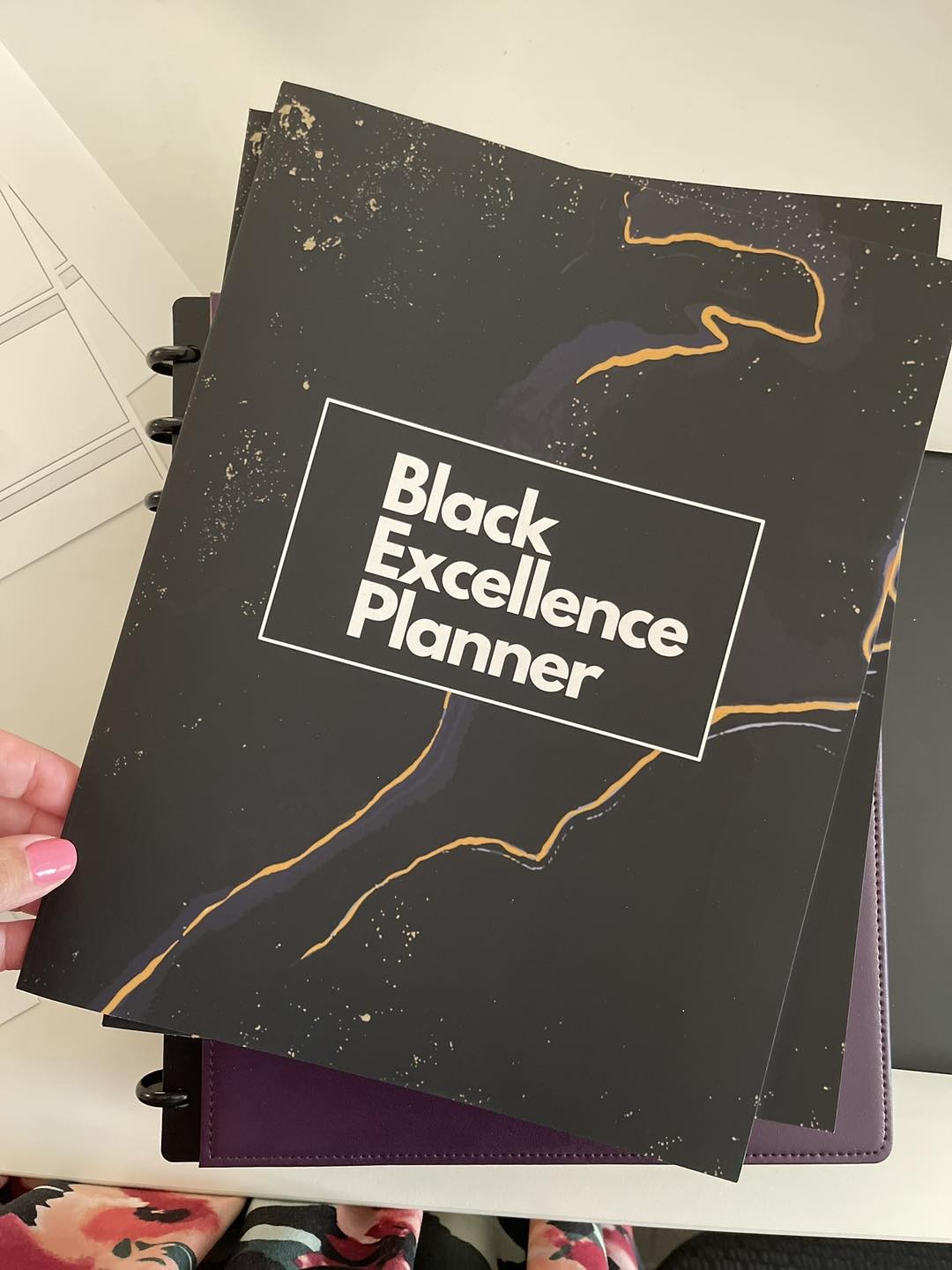